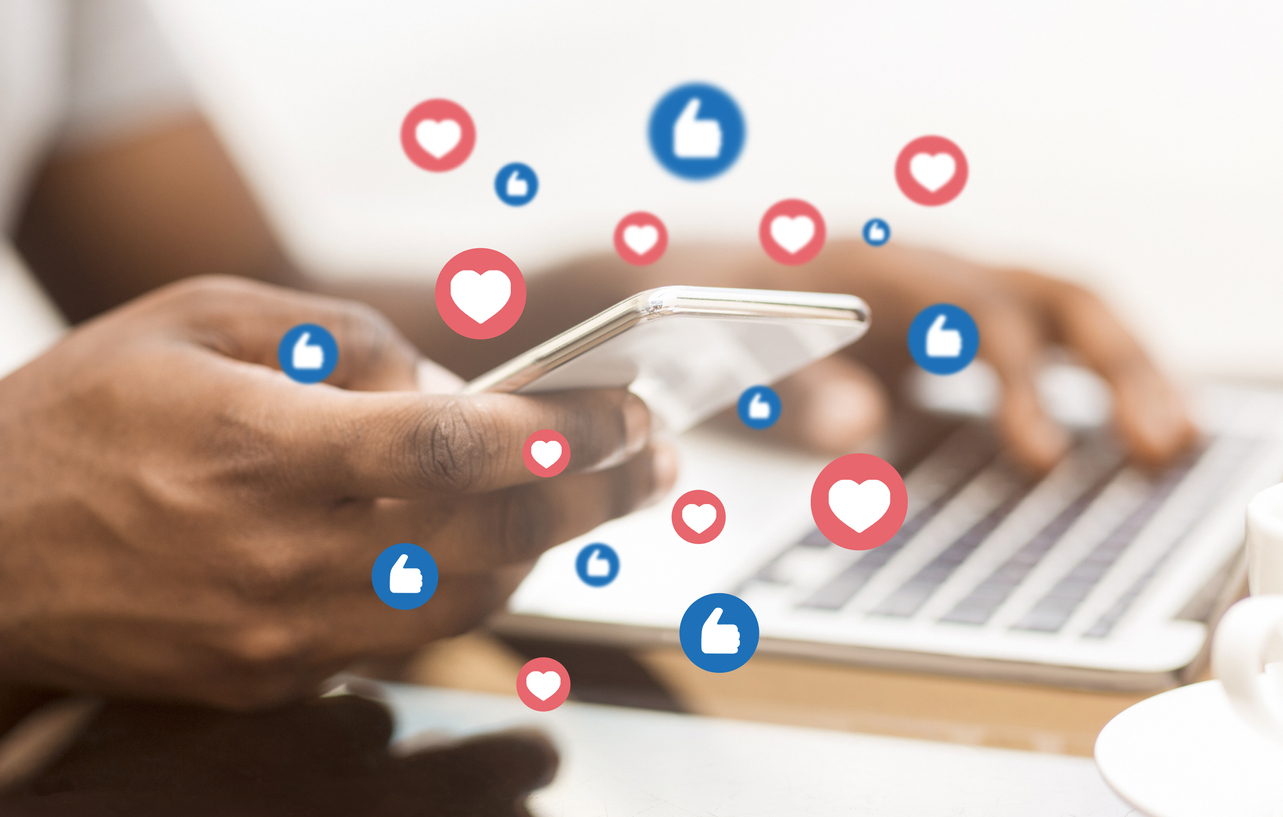 It’s hard not to be aware of the fact that we are currently living in the age of social media. Ripe with creativity and inspiration, fast news for short attention spans, funny videos, and of course, lots of ads. Now any person with access to technology has various avenues to create and consume content and you’re missing out if you’re a business that hasn’t hopped on the train. With a different platform out there for everyone, it’s used by nearly every demographic, spanning across generations and across industries; a far cry from the original networking sites of the early 2000’s. In the early days of social networking, Myspace, Facebook, YouTube, and LinkedIn dominated the scene. It was new and exciting, apps hadn’t even been created yet, and they were mostly used by the technologically savvy young people of the time. Since then, the tech space has seen exponential growth and we have been introduced to another plethora of social networking sites, each with their own mission of bringing people together.

The COVID-19 Pandemic has introduced an even larger demand for these social networking sites. With little access to the outside world, our cell phones became extensions of our identities, being all we could rely on during the loneliest hours of quarantine. The chance to connect with others became a little more special, even if it was online. This overall increase in phone usage makes this the perfect time to perfect your business’s social media strategy. Pew Research performed a study over this past year to see in what ways social media usage has fluctuated and the results are in! Read this excerpt from their study below and figure out what platforms your target audience is waiting for you to make the first move on!

“Despite seemingly losing some of its shine as the leading social platform of choice, Facebook continues to see the most daily usage, according to the latest findings from Pew Research.

For its 2021 social media usage survey, Pew interviewed 1,502 US about their social media habits, providing an overview of key trends and shifts in social media platform adoption and usage. Which, given the events of the last 12 months, has been impacted significantly, with most platforms seeing a rise in usage – but as noted, Pew’s data reveals that the big players remain in charge, even with other apps gaining some ground.

First off, on overall usage, Pew reports that YouTube and Facebook remain the most popular social apps, by a big margin, among US users.

As you can see, Pew’s data also shows that 40% of US adults are using Instagram, and around 30% are on Pinterest and LinkedIn, while TikTok is now being used by 21% of the population.

But Pew does also note that Snapchat and TikTok are very popular among younger user groups.

“Even as other platforms do not nearly match the overall reach of YouTube or Facebook, there are certain sites or apps, most notably Instagram, Snapchat, and TikTok, that have an especially strong following among young adults. In fact, a majority of 18- to 29-year-olds say they use Instagram (71%) or Snapchat (65%), while roughly half say the same for TikTok.”

And as noted, while there’s been some speculation about Facebook losing ground to other apps, as it becomes less cool and less fresh, Pew’s data shows that it still sees the most daily usage, beating IG and Snap.”

Are you interested in introducing your business to the world of social media? If so, contact Frederick Mountain Group today and let us help you accomplish all of your marketing and business goals.